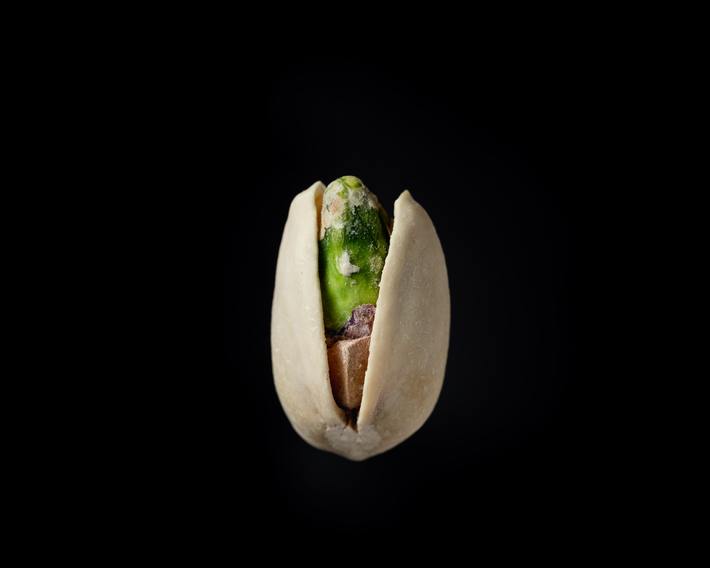 14 arrested in Spain and investigations underway in France.

The Spanish Civil Guard (Guardia Civil), supported by the French Gendarmerie (Gendarmerie Nationale) and Europol have dismantled an organised crime group involved in the production, distribution and sale of alleged organic pistachios which did not meet required ecological standards.

The operation began in 2019, with various reports of ecological certifications being misused on pistachios that did not adhere to set agricultural standards. The Spanish Civil Guard detected a mix of organic and non-organic pistachio nuts that contained pesticides (including glyphosate and chlorate), illegal under requisites imposed by the Spanish agricultural sector.

The investigation uncovered that the illegal pesticides were being used to better the quality and quantity of the harvests and increase the monetary value of the production. Marketed as organic the nuts were sold for up to 80% over the retail price of non-organic pistachios. The nuts from the main Spanish distributor were also being sold in France under false organic certifications.