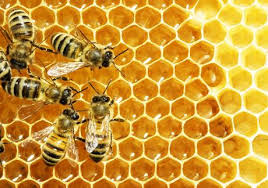 European honey producers have seen the worst harvest in decades, and it is predicted that this year will see a 40% drop in honey production. Although climate change has disrupted the flowering season, adverse weather conditions in Central, Eastern and Southern Europe, where the majority of honey is produced, has also taken its toll on honey production. European honey producers only provide 64% of European consumption, the difference being made up by cheaper imports, which will make up the loss of European production. Copa-Cogeca (Union of farmers and their cooperatives in the European Union) has already called on the European Commission to set up an emergency action plan to help the 650,000 beekeepers with 10 million hives in the EU to survive in the future.

Read the article and the Copa-Cogena Press Release