This e-learning course has been developed by the Food Standards Agency (FSA) and Food Standards Scotland (FSS). It aims to provide you with an understanding of the theory and practice of Root Cause Analysis (RCA) exploring the method of problem-solving that identifies the causes of faults or problems in the food supply chain.

This course has been added to the Guidance Section of the Food Fraud Mitigation Section and can also be accessed here. 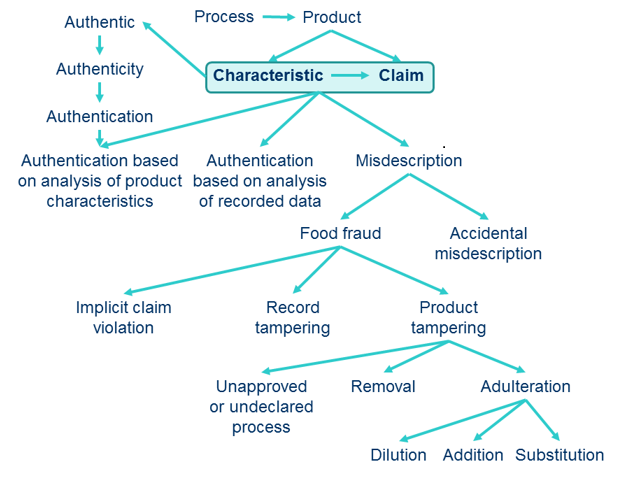