India is the largest producer of milk globally, producing 155 million tonnes/year worth nearly US$ 70billion. However, it has been reported that  roughly 68% of all milk and milk products have been found to be in violation of the Food Safety and Standards Authority of India's (FSSAI) standards – despite the regulator's recent proposal of a penalty of around US$14,000, or a maximum of lifetime imprisonment for intentionally adding adulterants to food products. Adulterants found to be added in milk include white paint, refined oil, caustic soda, formalin, glucose, urea, salt, liquid detergent, boric acid, sodium bicarbonate, and hydrogen peroxide. Many of these pose a health risk to Indian consumers. The FSSAI has even produced a simple kit for consumers to test milk themselves for adulteration. The main problem being that only 66% of milk is handled in the main supply market and the rest is dealt with privately. 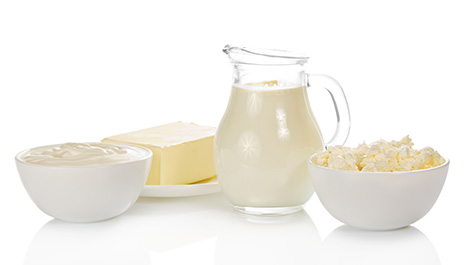