On 28 February 2018 LGC hosted a workshop titled 'An analytical roadmap for detecting allergens'. 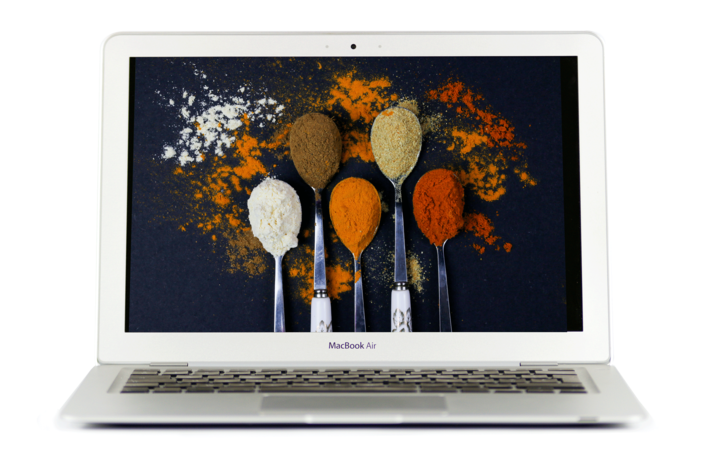 Food allergens represent a clear threat to the health and well-being of those affected and place an increasing pressure on food producers and the regulatory bodies which govern them.

During 2015, a number of spice products were the subject of a recall owing to the suspected unlabelled presence of almond. In one of the cases (cumin), although initial conventional screening indicated the presence of almond, the results of subsequent analyses could not confirm this. Further detailed analyses by the Government Chemist team, using a multidisciplinary approach (comprising mass spectrometry, DNA-based methods and ELISA), conclusively demonstrated that the presence of almond (Prunus dulcis) could be discounted in favour of a similar species, Prunus mahaleb.

These results illustrate the limitations of adopting single methods, and highlight that more than one analytical approach to detect food allergens can be required. The workshop focused on providing advice, guidance and best practice on the application of a range of complementary analytical techniques for the detection of allergens in spices.

In addition, an analytical roadmap, which can be used for the detection of future allergen/spice combinations, was presented.

All of the presentations, together with the roadmap, can be downloaded from the workshop page on the FoodAuthenticity document library.

The workshop was funded by Defra, FSA, FSS and BEIS under the Joint Knowledge Transfer Framework for Food Standards and Food Safety Analysis.

FIND OUT MORE ABOUT OUR TRAINING