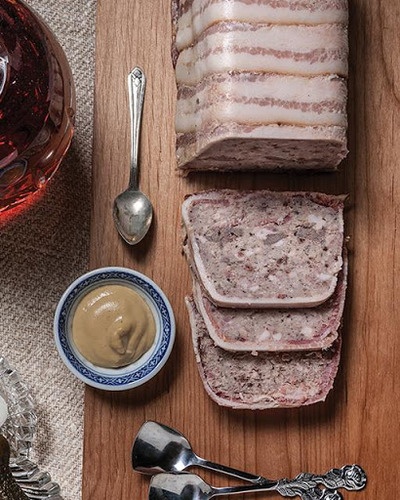 Polish researchers have used an LC-QTOF-MS/MS (Liquid Chromatography - Quadrupole Time of Flight - Mass Spectrometer) approach for detecting and identifying rabbit-specific peptide-markers from thermally processed meat products to differentiate rabbit from other commonly-consumed animal species. The instrument identified 49 heat stable peptide markers from rabbit myofibrillar and sarcoplasmic proteins. When 11 heat treated rabbit based pâtés were analysed, 3 of the 49 heat-stable peptides were consistently detected in all the pâté samples and hence considered robust markers for rabbit. Pork, lamb and chicken-specific peptides were also monitored in the pâté samples, and undeclared chicken was found in two of the pâtés.