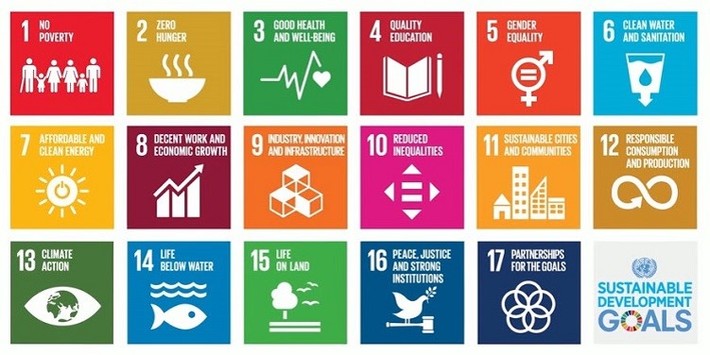 The Transnational Alliance to Combat Illicit Trade (TRACIT) and the United Nations Conference on Trade and Development (UNCTAD) co-hosted a meeting on the 18 July 2019 on the negative impact of illicit trade on the UN Sustainable Development Goals (SDGs).

The special UN dialogue exposed where and how progress on the SDGs is inhibited by illicit trade in some of the world’s most important economic sectors.

"From smuggling, counterfeiting and tax evasion, to the illegal sale or possession of goods, services, humans and wildlife, illicit trade is compromising the attainment of all 17 of the UN SDGs," stated TRACIT Director-General Jeffrey Hardy. "It is crowding out legitimate economic activity, depriving governments of revenues for investment in vital public services, dislocating millions of legitimate jobs and causing irreversible damage to ecosystems and human lives."