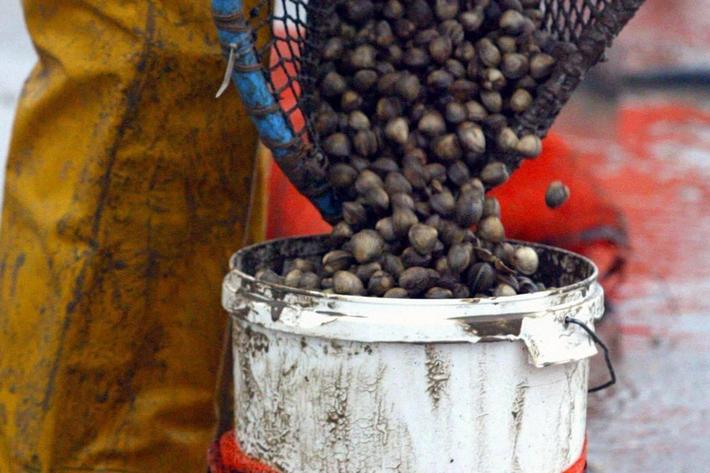 Shellfish harvesting is highly regulated in most countries, including the UK.  Harvest areas are opened or closed by regulatory authorities depending on water quality and potentially toxic algal blooms.  Illegal harvesting from closed areas puts consumers at risk as they can carry E coli, norovirus or be contaminated with high levels of toxic chemicals..  It is a perennial problem and previous incidents have involved large-scale organised crime.

This case was part of Operation Pearl and involved months of covert investigations had taken place to understand how the illegally harvested shellfish were reaching food businesses and consumers.