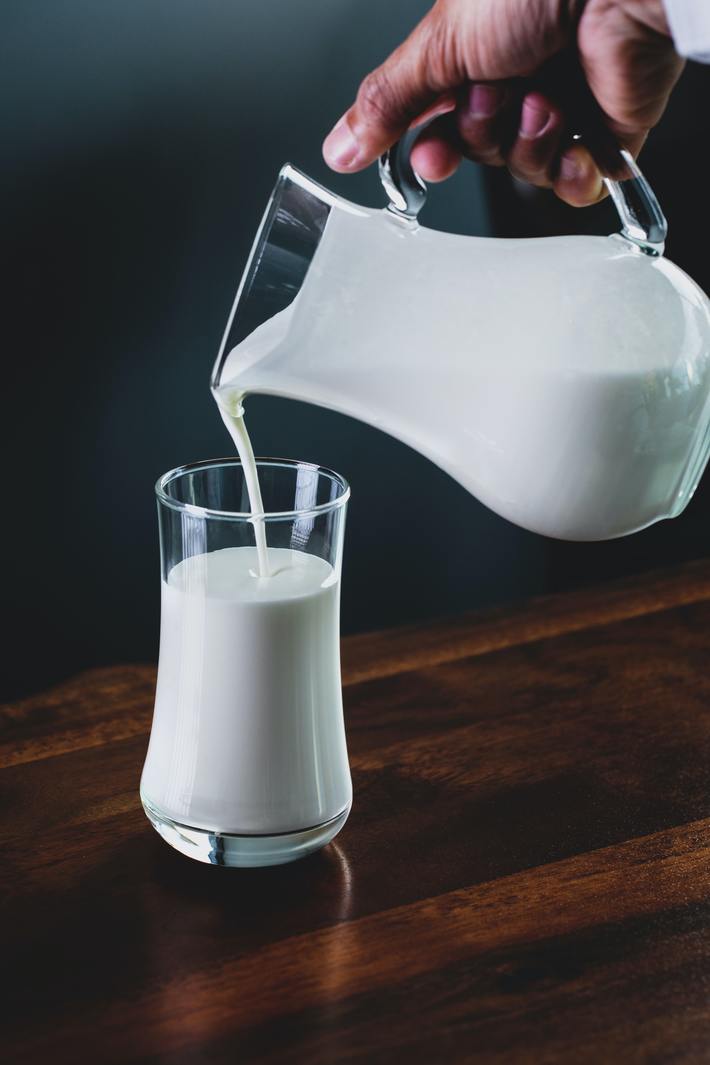 A three-dimensional paper-based microfluidic device has been designed and fabricated to simultaneously detect multiple chemical adulterants in milk using a visual colourimetric indicator.

It is intended as a quick and cheap screening test for use in developing countries.

The authors propose that it could be used by consumers to check milk before consumption.

It was shown to detect urea, detergents, soap, starch, hydrogen peroxide, sodium-hydrogen-carbonate, and salt which had been added to milk at concentrations between 0.05% and 0.2% v/v.

Photo by Eiliv-Sonas Aceron on Unsplash