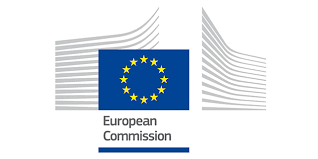 Today, the European Commission has published the 2020 annual report of the EU Agri-Food Fraud Network (EU FFN) and the Administrative Assistance and Cooperation system for Food Fraud (AAC-FF).

In five years, the number of cases created per year has more than doubled, going from 157 in 2016 to 349 in 2020. The increased interaction between Member States within the EU Agri-Food Fraud Network has shown that fight against food fraud in Europe is tightening up. Sharing information on suspected cross-border fraud violations has proven to be essential in better identifying, investigating and protecting EU customers against illegal practices.

The EU FFN also works with the European Anti-Fraud Office (OLAF) in joint actions targeting counterfeited foodstuff. In 2020, members of the network were also engaged in OPSON - a joint Europol/Interpol initiative targeting trafficking in fake and substandard food and beverages and operation LAKE, which focused on the trafficking of the protected European eel (Anguilla Anguilla) species.

More information on the EU FFN can be found here.

The Government Chemist Annual Review provides a summary of the work undertaken by the Government Chemist team, including highlights from the referee cases, advisory work and capability building activities. The review also details the impact of the work obtained though active engagement with a wide range of stakeholders. The main topics described in this review are: 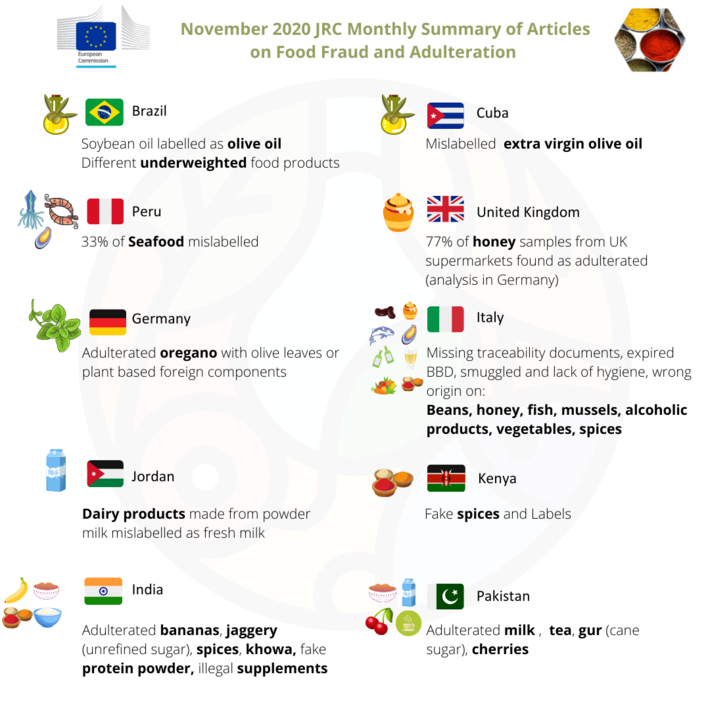 The Joint Research Center (JRC) of the European Commission has published its Monthly Food Fraud Summary for November 2020.

Thanks again to our Member Bruno Séchet for creating this fantastic infographic and allowing us to share with the rest of the Network 😁. 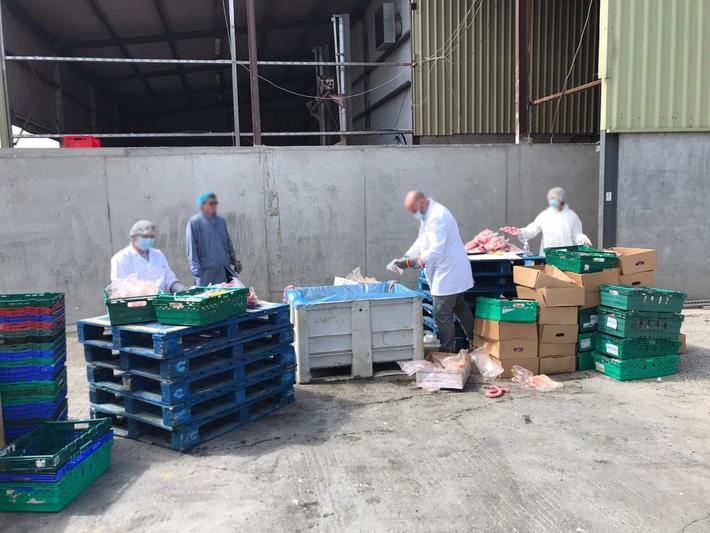 Following a call for new Food Authenticity Centres of Expertise (CoE) earlier this year, three new organisations have been added:

For further information on these organisations, see their Full Evidence Proformas on the Centres of Expertise pages.

Applications for new Food Authenticity Centres of Expertise can be assessed throughout the year so if you think your laboratory can fulfil the AMWG criteria for a Centre of Expertise then please complete a self-assessment evidence proforma, providing evidence of your capabilities, and send to CoE@foodauthenticity.uk.