The anticipated failure of many countries to achieve the UN Sustainable Development Goals by 2030 necessitates the assessment of science–policy engagement mechanisms for food systems transformation.

A High Level Expert Group (EG) of the European Commission explore options for enhancing existing partnerships, mandates and resources — or reimagining a new mission — for science–policy interfaces in this paper.

The science policy interfaces (SPI) options presented in this paper provide a potential framework to promote consensus around ways to achieve independent scientific interaction with policy needs at different scales. Establishing more effective food systems SPIs will require financial and political capital and time-defined dialogues that go beyond cooperation among existing SPIs to include other actors (including national and regional governments, the private sector and NGOs). These dialogues should be shaped by openness, inclusivity, transparency, scientific independence and institutional legitimacy.

The UN Food Systems Summit held in September 2021 provided some space for this discussion, which should be furthered during the UN Climate Change Conference in the UK (COP26) and Nutrition for Growth in Tokyo. The global community must seize on this historic moment to formulate commitments that enhance SPIs and that concretely help them to support the urgently needed transformation of our food systems.

The European Council has adopted conclusions on further steps to improve ways of tackling and deterring fraudulent practices in the agro-food chain.

In its conclusions the Council recalls that a high level of protection is an overall objective of EU policies concerning health, safety, environmental protection and consumer protection, and recognises that the current EU legal framework on tackling food fraud is adequate.

The Council nonetheless emphasises the need for continuous and improved cross-sectorial cooperation to fight against food fraud. This cooperation should include not only food and feed control authorities, but also authorities involved in the fight against financial crime and tax, customs, police, prosecution and other law enforcement authorities. In relation to this, the Council calls upon the Commission and member states to allocate adequate resources to ensure effective implementation of existing EU legislation by improving the shared understanding of the criteria determining food fraud.

The Council also stresses the need to promote awareness-raising among consumers and to continue to broaden training on countering food-fraud. 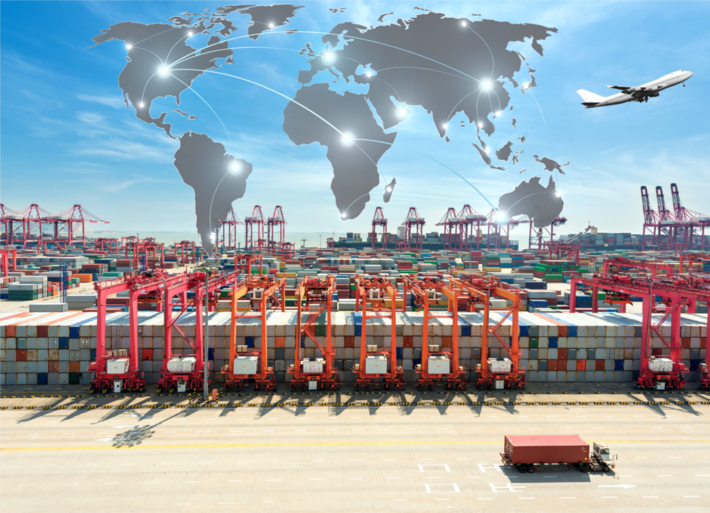 Besides food, counterfeit alcoholic beverages pose a considerable risk to EU consumers. Spirits and wine are especially popular goods targeted for counterfeiting by organised crime groups. They frequently place cheap wine in bottles containing fake expensive wine labels, sometimes even adding pure alcohol on counterfeit spirits. Production methods have become increasingly sophisticated in recent years, with some organised crime groups operating their own production lines, including the packaging and labelling of the product. Another method is to use legitimate production lines one day a week or month for the production of counterfeits.