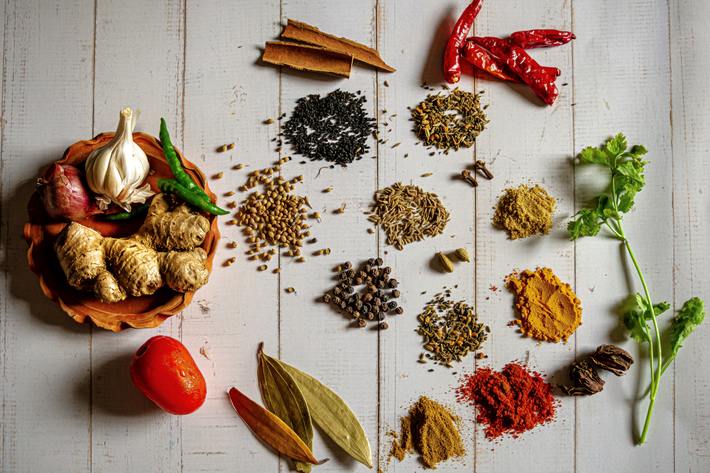 In this study, the Thermo Scientific™ NGS Food Authenticity Workflow was used to analyse spices and herbs.

Reference samples were analysed to verify the specificity, and spikings down to 1% (w/w) allowed verification of its sensitivity including in complex mixtures of five different spices and/or herbs.

The researchers conclude that the overall workflow is user-friendly and straightforward, which makes it simple to use and facilitates data interpretation.

Photo by Ratul Ghosh on Unsplash

Photo by Alice Pasqual on Unsplash 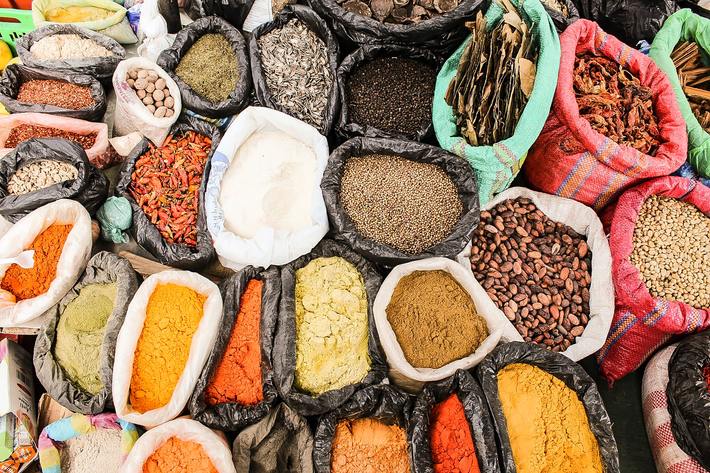 An article published in the I online newspaper reports on the ongoing risk of herbs and spices adulteration.

Investigators and analysts have told i that the $20bn (£17bn) global herbs and spices industry is being increasingly targeted by organised crime gangs and fraudsters determined to use disruptions to global supply chains, caused by factors from Brexit to Covid-19 to the war in Ukraine, to cash in with fake, adulterated or contaminated products.

Photo by Andrea Leon on Unsplash Whilst deliberate adulteration of herbs and spices is understood to be a common phenomenon, this study highlights a potential food safety issue:

Between 2008 and 2017, the New York City Department of Health and Mental Hygiene tested more than 3000 samples of consumer products during lead poisoning case investigations and surveys of local stores, and of these, spices were the most frequently tested (almost 40% of the samples).

A total of 1496 samples of more than 50 spices from 41 countries were collected during investigations of lead poisoning cases among New York City children and adults and local store surveys.

More than 50% of the spice samples had detectable lead, and more than 30% had lead concentrations greater than 2 parts per million (ppm). Average lead content in the spices was significantly higher for spices purchased abroad than in the United States. The highest concentrations of lead were found in spices purchased in the countries Georgia, Bangladesh, Pakistan, Nepal, and Morocco.

An industry best practice guide on assessing and protecting the authenticity of herbs and spices was launched by FDF in June 2016. The guide was developed by the FDF, BRC and Seasoning and Spice Association(SSA) in liaison with the FSA and Food Standards Scotland (FSS).

The FDF Press Release can be read at:   http://www.fdf.org.uk/news.aspx?article=7539

and the Guide can be found at:   http://www.fdf.org.uk/herbs-spices-guidance.aspx

A recent survey undertaken by professor Chris Elliott on behalf of Which? magazine has found that a quarter of 78 samples labelled as oregano contained other ingredients, in some cases forming up to 70% of the product.

Site members can also find a new member discussion on this issue on the site's discussion pages.