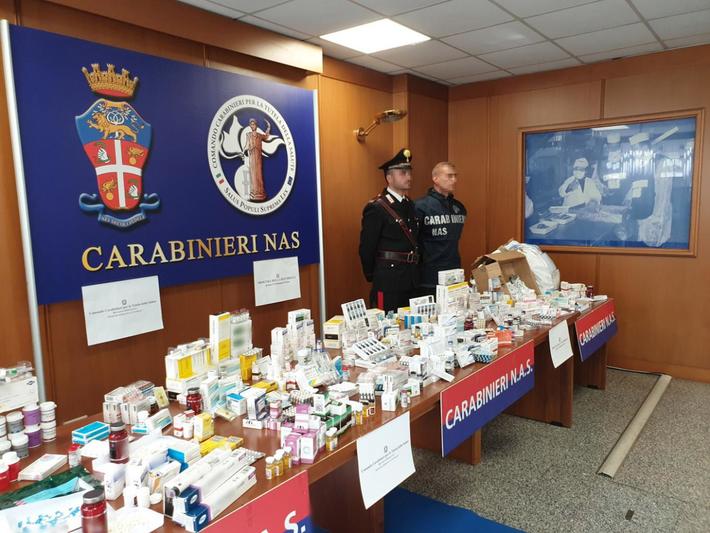 According to an investigation by Which? magazine, 15 out of 19 so-called sourdough loaves, sold in supermarkets, that they examined were not made in the traditional way and contain extra ingredients or additives.

Traditional sourdough is considered to be one of the oldest forms of bread and the technique can be traced back to ancient Egypt.

It is made from just three ingredients: flour, water and salt. The dough begins with a "starter culture" - also made with flour and water - which is left to bubble up for several days. It is this which makes the bread rise, instead of adding yeast.

But Which? magazine says it looked at 19 sourdough loaves sold in supermarkets and found only four were made in the traditional way with the three basic ingredients.

The others contained extra ingredients, such as yeast, ascorbic acid and yoghurt and vinegar.

While these are not necessarily bad for you or unhealthy, Chris Young from the Real Bread Campaign says customers are being misled.

"If you are told you are buying something, you should get what you pay for. Particularly when some of the supermarkets are charging a premium for that product," he said.

The Real Bread Campaign group says it wants to see a legal definition of the terms "sourdough" or "artisan bread", so stores cannot "misinterpret" them. A suspected fake vodka factory has been raided in Aintree by HMRC, with almost 2,000 litres of potentially toxic alcohol seized.

People drinking counterfeit alcohol are "risking their lives and denying tax payers millions of pounds in unpaid duty that should be spent on vital public services".

Read the full story at:

The vast majority of wasabi consumed in America is simply a mix of horseradish, hot mustard, and green dye, according to a new video from the American Chemical Society.

In fact, about 99% of all wasabi sold in the US is fake, The Washington Post reports.

Even in Japan where most wasabi is grown, you won't have much better luck. Experts estimate that about 95% of wasabi sold in the country is an imitation.

True wasabi is difficult to grow and extraordinarily expensive, costing $160 a kilogram at wholesale prices.